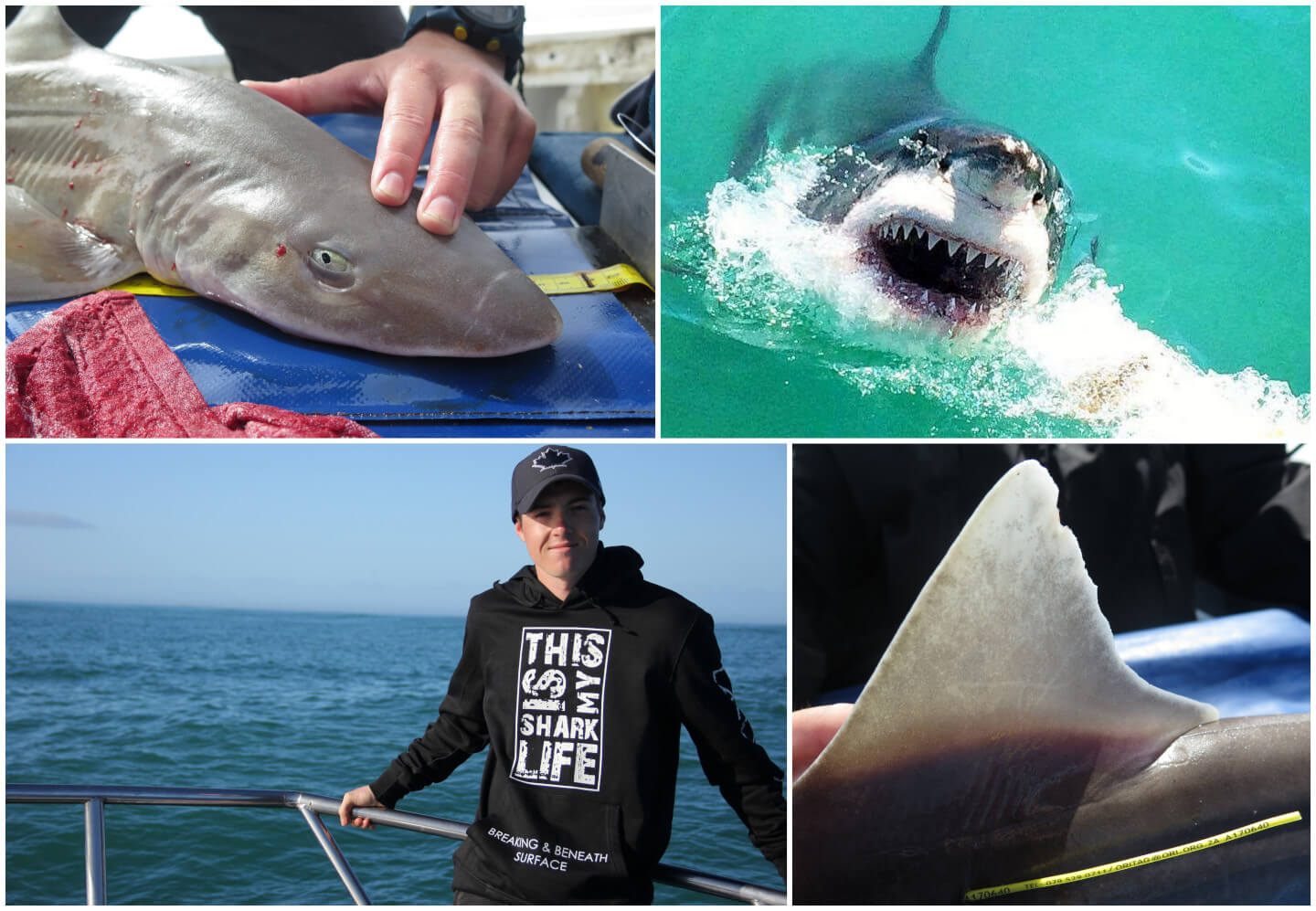 Over the last two weeks in my “shark life” I was able to go fishing, catch sharks, tag them, collect data and release them back into the ocean. I also went snorkeling which was an amazing experience. When snorkeling, we have the same objective as fishing for sharks, except for the fact that we catch them by hand! It is actually easier than it sounds.

I was also able to fulfill a lifelong dream of mine – due to the sharks not being present in the bay for a few days, I went on a South African safari. During my time at the reserves I saw four of the Big Five, went cheetah tracking and saw many other wild animals.